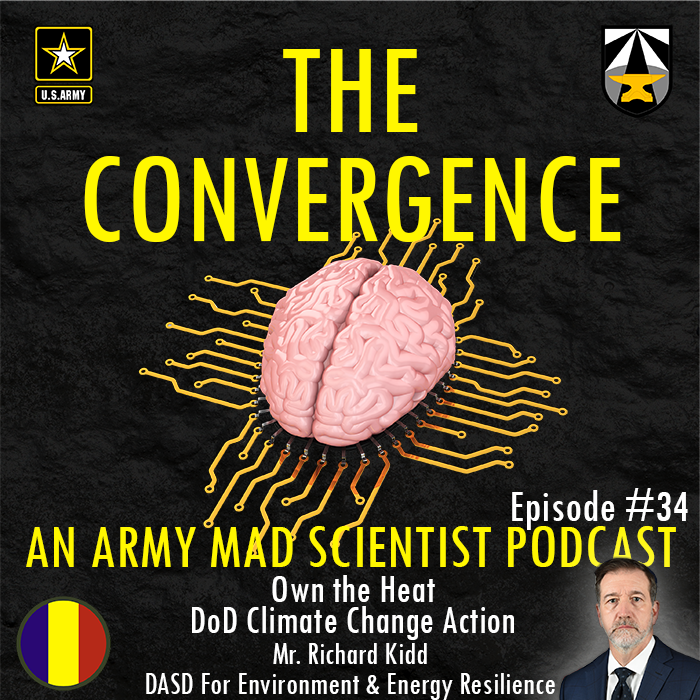 Mr. Richard G. Kidd IV, Deputy Assistant Secretary of Defense for Environment & Energy Resilience, provides policy and governance for programs and activities that enable resilience and cyber-secure energy for weapon systems and installations. This includes budgetary, policy, and management oversight of programs related to climate change, compliance with environmental laws, prevention of pollution, management of natural and cultural resources, and cleanup of contaminated sites, as well as energy resilience, risk, and performance. Prior to his current position, Mr. Kidd served as the Deputy Assistant Secretary of the Army for Strategic Integration where he led the strategy development, resource requirements, and overall business transformation processes for the Office within the Office of the Assistant Secretary of the Army for Installations, Energy and Environment. He was responsible for developing and monitoring performance metrics for the Army’s installation management community as well as leading a strategic effort to examine options for future Army installations.

In today’s podcast, Mr. Kidd addresses threats to the force from climate change, operating conditions in a worsening climate, and how the DoD can be proactive in this existential fight.  The following bullet points highlight key insights from our discussion:

Stay tuned to the Mad Scientist Laboratory for our next episode of “The Convergence,” featuring an interview with bestselling author Gayle Tzemach Lemmon, discussing writing about disruptors, the emergence of female fighters and military leaders, and the future of women on the battlefield.