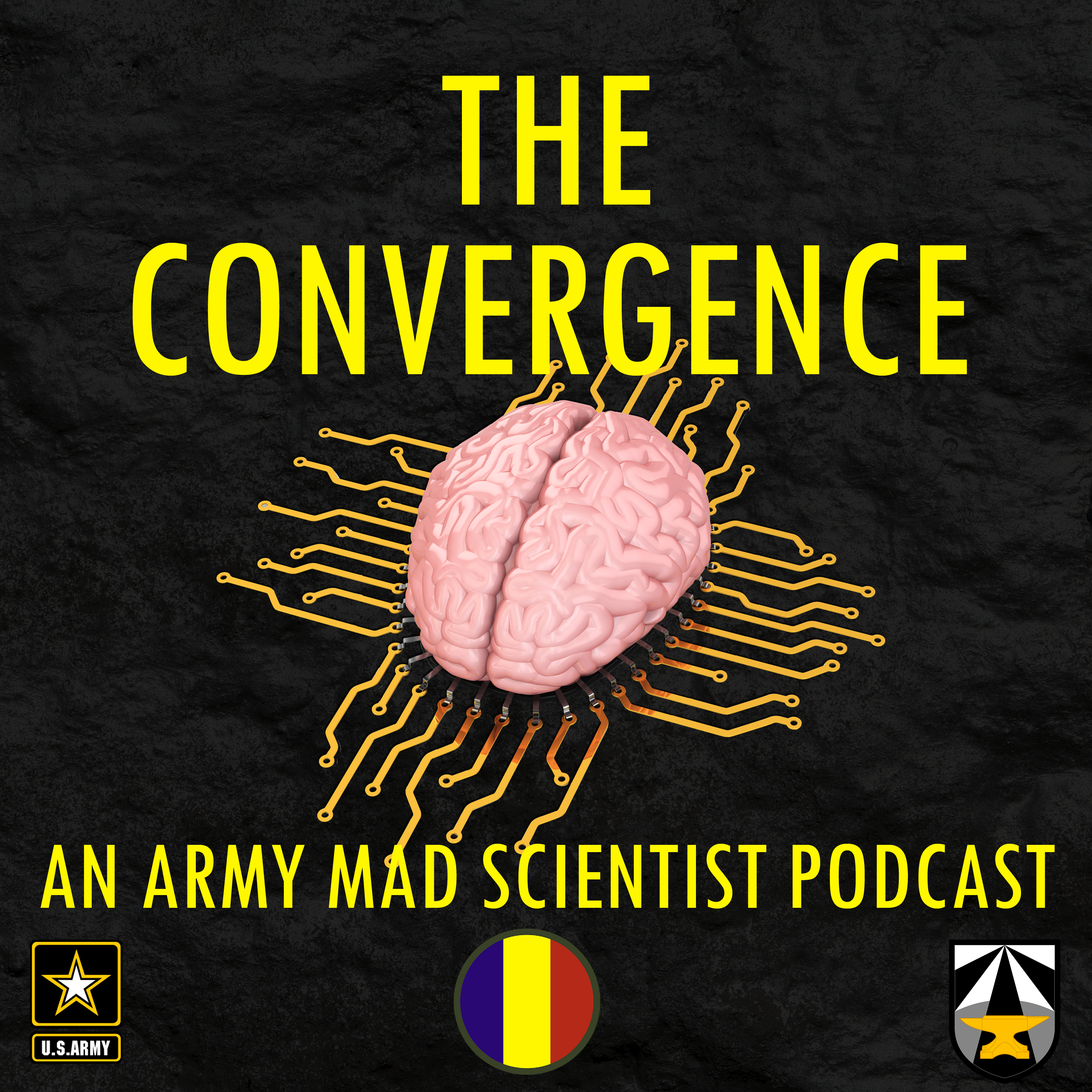 Russia is a formidable adversary that is currently undergoing transformative modernization.  Its combat proficient force has inculcated lessons learned from recent combat operations in Syria, Crimea, and eastern Ukraine; selectively invested in niche capabilities (e.g., autonomy, robotics, and artificial intelligence) to add precision strike to its already formidable fires, enhance decision making, augment combined arms formations and logistics support, and safeguard its Soldiers; and professionalized to a more balanced ratio of contract to conscript Soldiers.  A master of information confrontation, Russia employs cyber, information operations, and disinformation to offset any conventional force asymmetries.  Above all, Russia remains a persistent, vice a declining power!

Army Mad Scientist interviewed the following four world-class SMEs about our near peer threat to learn How Russia Fights:

Ian Sullivan serves as the Senior Advisor for Analysis and ISR to the Deputy Chief of Staff, G-2, at the U.S. Army Training and Doctrine Command (TRADOC G2). This is a Tier One Defense Intelligence Senior Level (DISL) position. He is responsible for the analysis that defines and the narrative that explains the Army’s Operational Environment, which supports integration across doctrine, organization, training, materiel, leadership and education, personnel, facilities, and policy. Mr. Sullivan is a career civilian intelligence officer, who has served with the Office of Naval Intelligence (ONI); Headquarters, U.S. Army Europe and Seventh Army, Deputy Chief of Staff, G-2 (USAREUR G2); and as an Office of the Director of National Intelligence (ODNI) cadre member at the National Counterterrorism Center (NCTC). Prior to assuming his position at the TRADOC G2, Mr. Sullivan led a joint NCTC Directorate of Intelligence (DI)/Central Intelligence Agency (CIA), Counterterrorism Mission Center (CTMC) unit responsible for WMD terrorism issues, where he provided direct intelligence support to the White House, senior policymakers, Congress, and other senior customers throughout the Government. He was promoted into the Senior Executive ranks in June 2013 as a member of the ODNI’s Senior National Intelligence Service, and transferred to the Army as a DISL in January, 2017. Mr. Sullivan is also a frequent and valued contributor to the Mad Scientist Laboratory.

Katerina Sedova is a Research Fellow at Georgetown’s Center for Security and Emerging Technology (CSET), where she works on the CyberAI Project. Most recently, she advised SEN Maggie Hassan on cybersecurity and technology policy issues and drafted key legislation as a TechCongress fellow with the Senate Homeland Security and Governmental Affairs Committee. Previously, she published research and advised projects on disinformation, state-sponsored information operations and OSINT for the NATO Strategic Communications Center of Excellence, the Department of State, and the Department of Defense. She started her career at Microsoft, where she led engineering teams in the security, networking, and performance components of the internet browsing platform. She was named as an inventor on multiple patents awarded to Microsoft.  Ms. Sedova is a proclaimed Mad Scientist, having participated in our AI Speeding up Disinformation panel discussion during the Mad Scientist Weaponized Information Series of Virtual Events last year.

Sam Bendett is an Adviser with CNA’s Strategy, Policy, Plans and Programs Center (SP3), where he is a member of the Russia Studies Program. He is also an Adjunct Senior Fellow at the Center for a New American Security (CNAS). His work involves research on the Russian defense and technology developments, unmanned and autonomous military systems and AI, as well as Russian military capabilities and decision-making during crises. He is a Member of CNA’s Center for Autonomy and Artificial Intelligence, and a proclaimed Mad Scientist, having contributed multiple insightful blog posts to the Mad Scientist Laboratory, and presented informative topics during a number of Army Mad Scientist webinars and conferences. He is also a Russian military autonomy and AI SME for the DoD’s Defense Systems Information Analysis Center.

Andrea Kendall-Taylor is a Senior Fellow and Director of the Transatlantic Security Program at the CNAS. She works on national security challenges facing the United States and Europe, focusing on Russia, authoritarianism and threats to democracy, and the state of the Transatlantic alliance. Prior to joining CNAS, Ms. Kendall-Taylor served for eight years as a senior intelligence officer. From 2015 to 2018, she was Deputy National Intelligence Officer for Russia and Eurasia at the National Intelligence Council (NIC) in the ODNI. In this role, Ms. Kendall-Taylor led the U.S. Intelligence Community (IC) strategic analysis on Russia, represented the IC in interagency policy meetings, provided analysis to the National Security Council, and briefed the DNI and other senior staff for White House and international meetings. Prior to joining the NIC, Ms. Kendall-Taylor was a senior analyst at the CIA where she worked on Russia and Eurasia, the political dynamics of autocracies, and democratic decline.  Ms. Kendall-Taylor is an adjunct professor at Georgetown University’s School of Foreign Service.

Stay tuned to the Mad Scientist Laboratory for our next episode of The Convergence podcast featuring SMEs from CNA, CNAS, Georgetown University’s CSET, and TRADOC G-2 discussing our pacing threat and exploring How China Fights, to include intelligentized warfare, maneuver, fires, information operations, cyber, and more!