6. Intelligent Battlefield of the Future with Dr. Alexander Kott 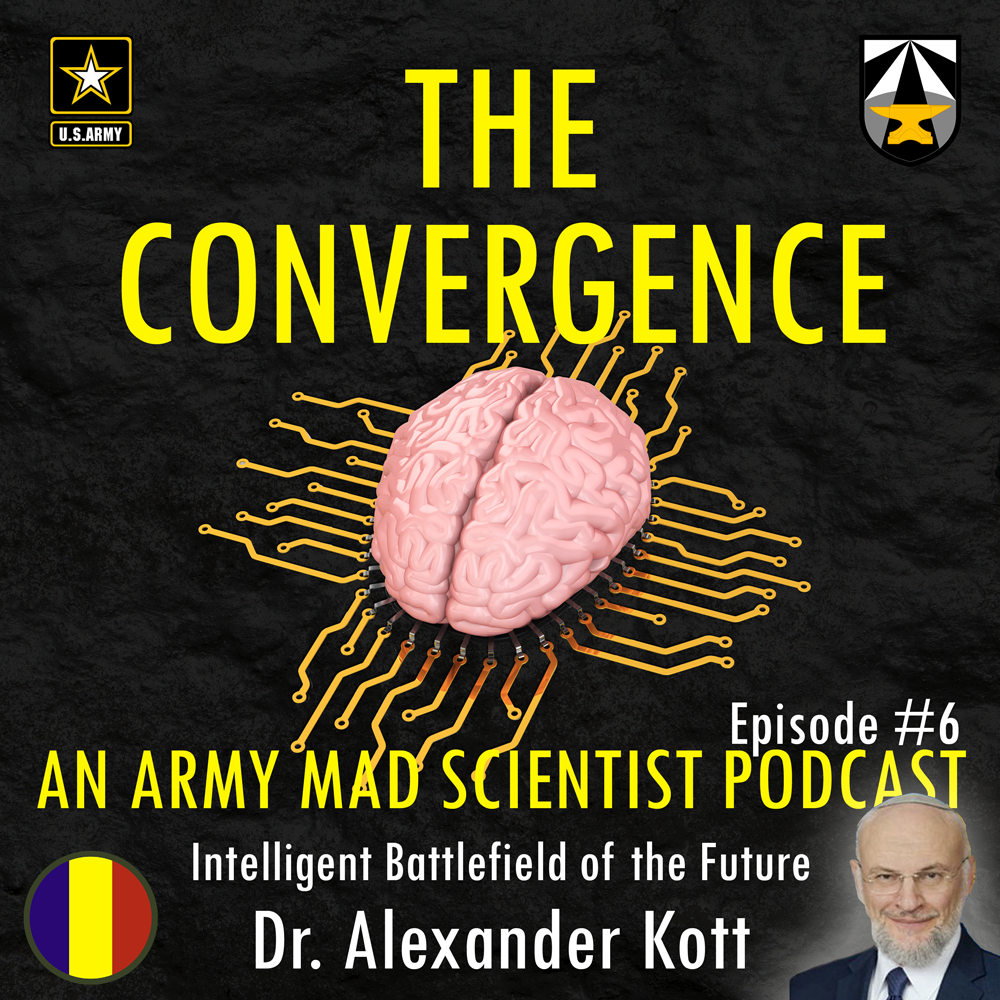 The Convergence - An Army Mad Scientist Podcast
6. Intelligent Battlefield of the Future with Dr. Alexander Kott

In this latest episode of “The Convergence,” we talk to Dr. Alexander Kott, Chief Scientist for the Army Research Lab (ARL). In this role, he provides leadership in development of ARL’s technical strategy, maintaining the technical quality of ARL research, and representing ARL to the external technical community.

In this episode, we discuss the Internet of Battlefield Things and modernizing the Army.

Highlights from the conversation include:

Stay tuned to the Mad Scientist Laboratory as we will be releasing a new podcast every other week with exciting and impactful guests — next up:  The College of William and Mary’s Project for International Peace and Security Fellows!