Gayle Tzemach Lemmon is the author of the New York Times bestsellers, The Dressmaker of Khair Khana (2011), Ashley’s War: The Untold Story of a Team of Women Soldiers on the Special Ops Battlefield (2015), and The Daughters of Kobani (2021). Additionally, Ms. Lemmon is the Chief Marketing Officer at Rebellion Defense, and is an adjunct senior fellow at the Council on Foreign Relations, serving as an expert on their Women and Foreign Policy Program,  She also serves in private sector leadership roles in emerging technology and national security firms,  Ms. Lemmon is a frequent speaker on national security topics, including at the Aspen Security Forum and TED forums, and has given talks at the U.S. Military Academy, Office of the Director of National Intelligence, the Defense Intelligence Agency, the U.S. Naval Academy, and the National Infantry Museum.

In today’s podcast, Ms. Lemmon discusses writing about disruptors, the emergence of female fighters and military leaders, and the future of women on the battlefield.  The following bullet points highlight key insights from our discussion:

Stay tuned to the Mad Scientist Laboratory for our next episode of “The Convergence,” featuring our interview with Ronald D. Moore — screenwriter and producer of the re-imagined Battlestar Galactica television series and the For All Mankind streaming series portraying an alternative history of an enduring American/Russian Space Race — in the first of our special series of podcasts exploring the power of science fiction, the importance of storytelling, and the significance of imagination. We’ll be talking to writers, creators, and authors, who have a wealth of knowledge and experience in thinking about the future in unique ways! 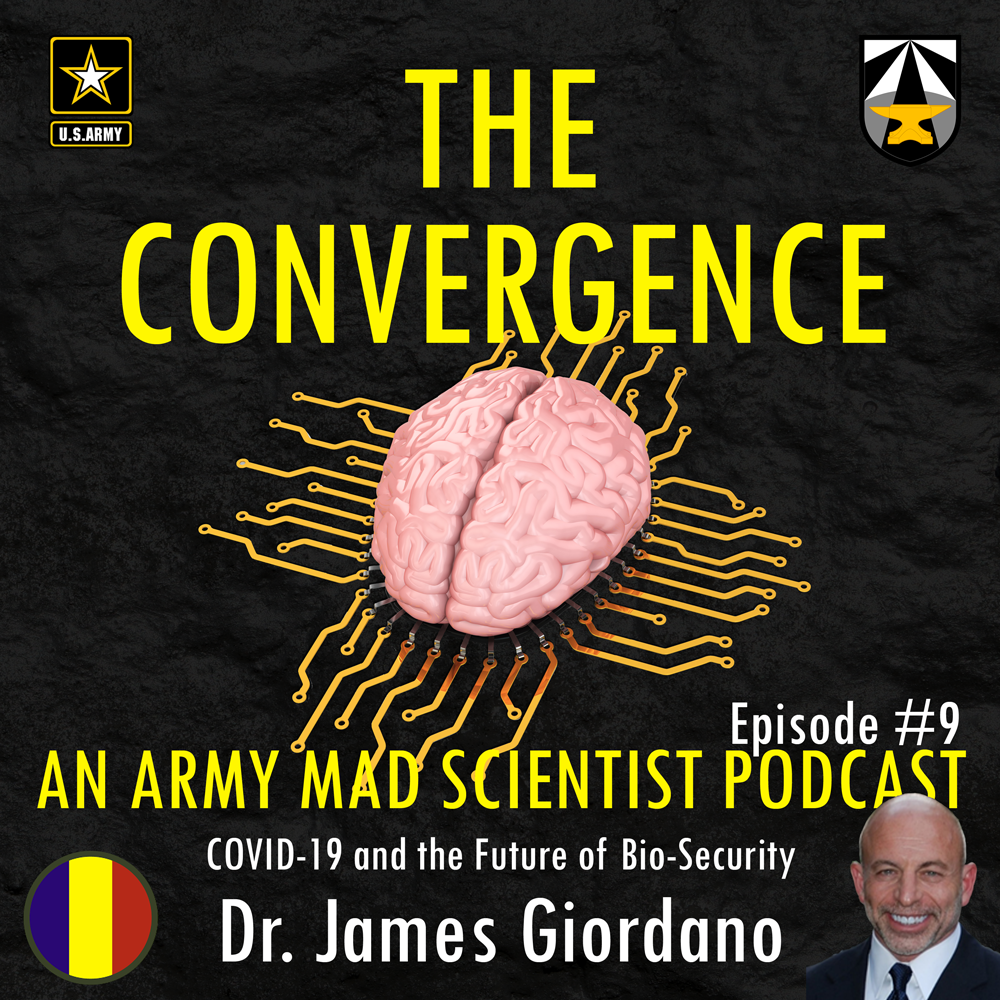